Gathering to enjoy三千櫻(Michizakura) at Moto in Shimbashi

A gathering to enjoy Michizakura was held at Moto, a highly-reputed izakaya in Shimbashi, attended by Mr. Yamada, the head of the Michizakura brewery doubling as the superintendent of brewer workers. We enjoyed Michizakura along with dishes of autumn delights. 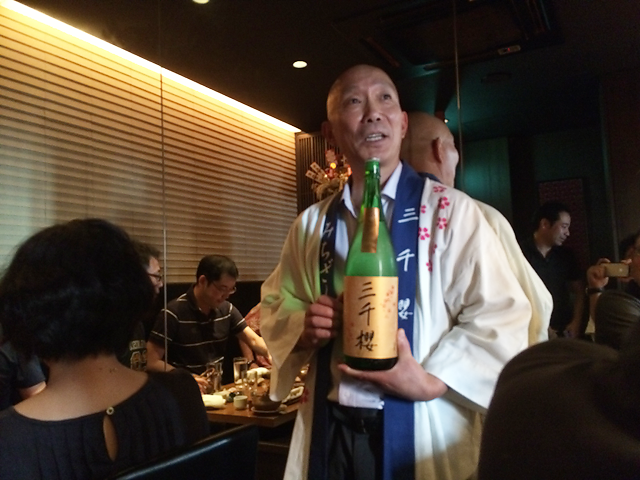 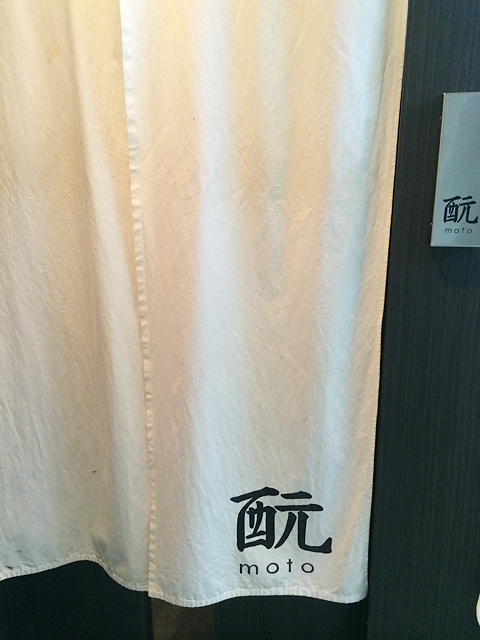 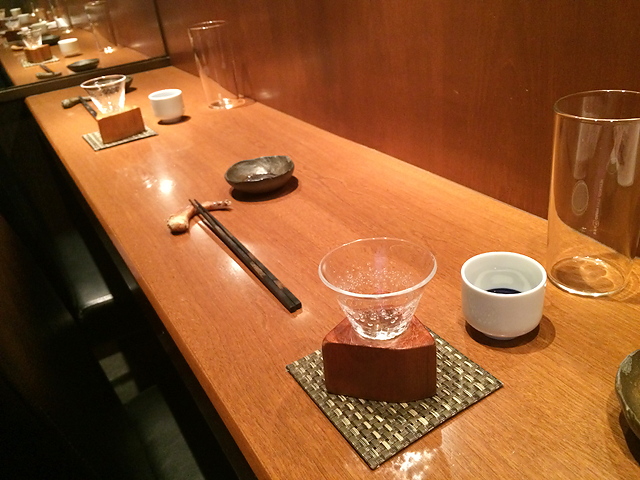 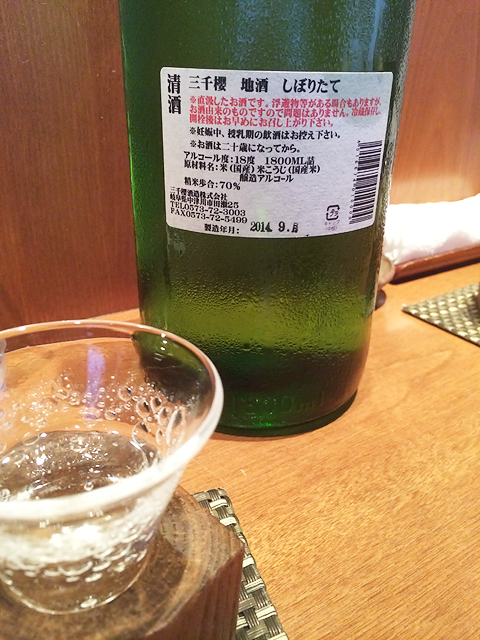 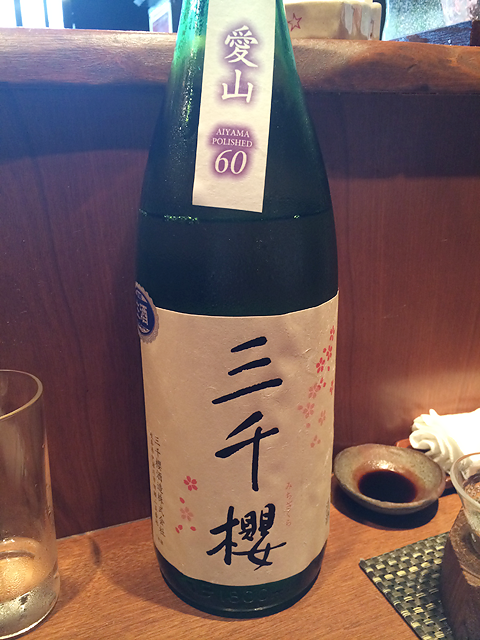 三千櫻 愛山60(Michizakura Aiyama 60) made of Aiyama brand rice with a polishing degree of 60%. ), brewed in a way that made the most of characteristic features of Aiyama rice, which is sweet and rare. 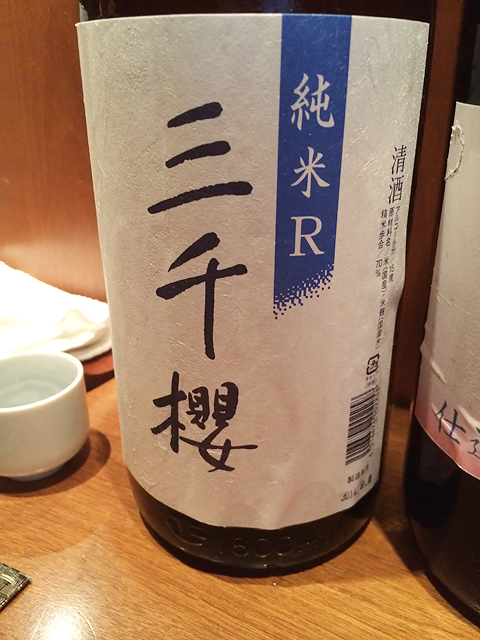 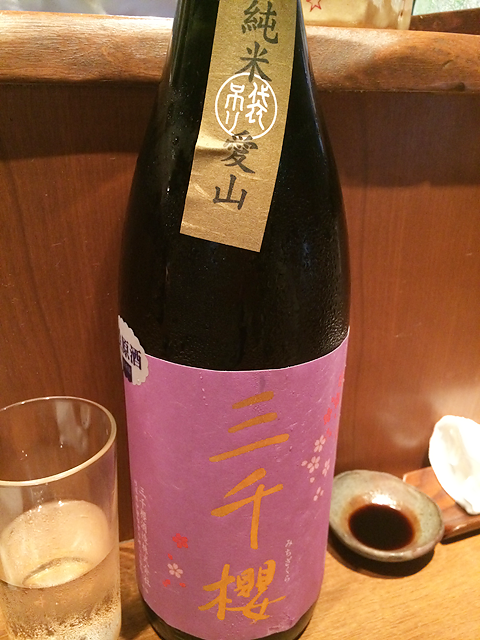 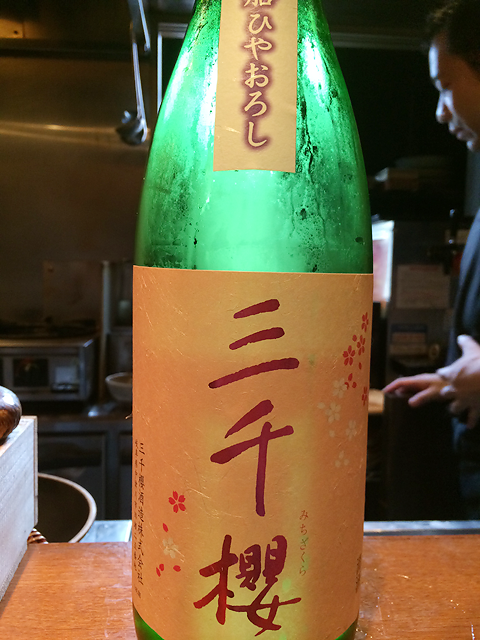 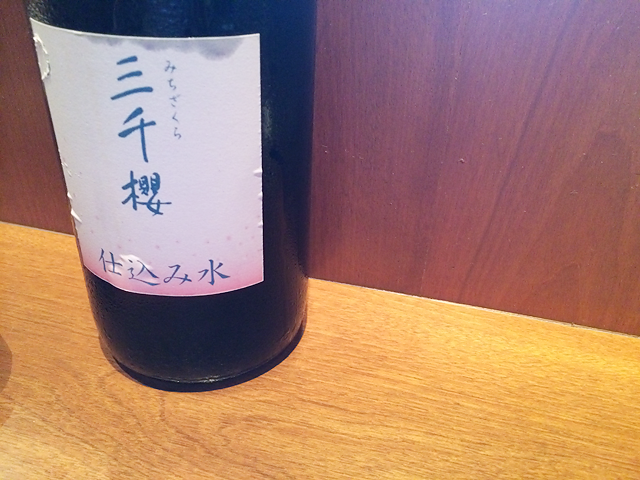 We also tasted the water used for making sake. 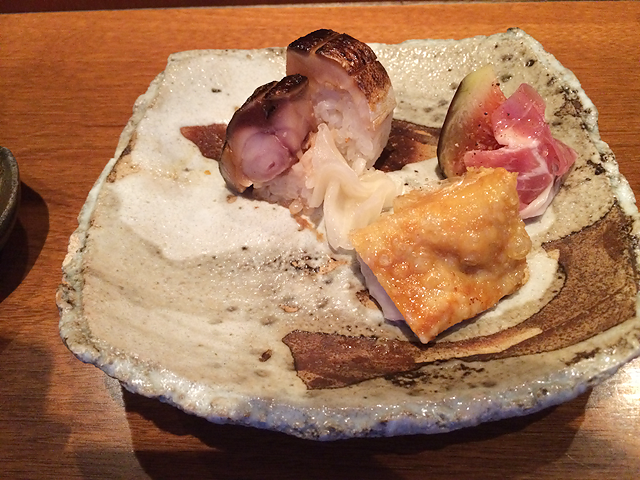 The gorgeous meal started with an appetizer of mackerel sushi accompanied with black fig and raw ham, followed by sardine grilled in foil, dobin-mushi (food steamed in a ceramic pot) and others. All of them had been prepared with autumn ingredients and went so well with Michizakura. 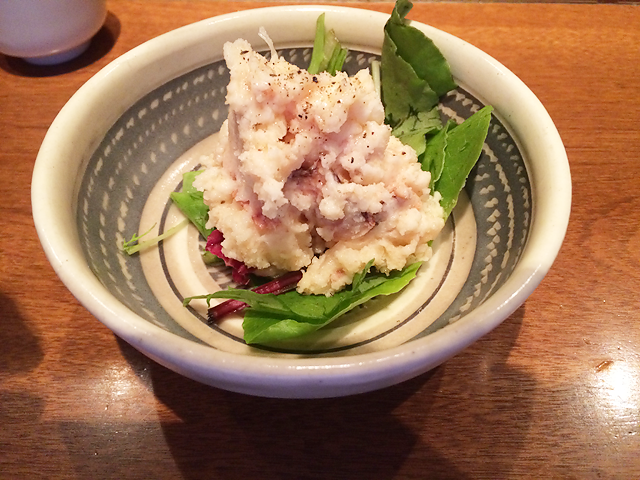 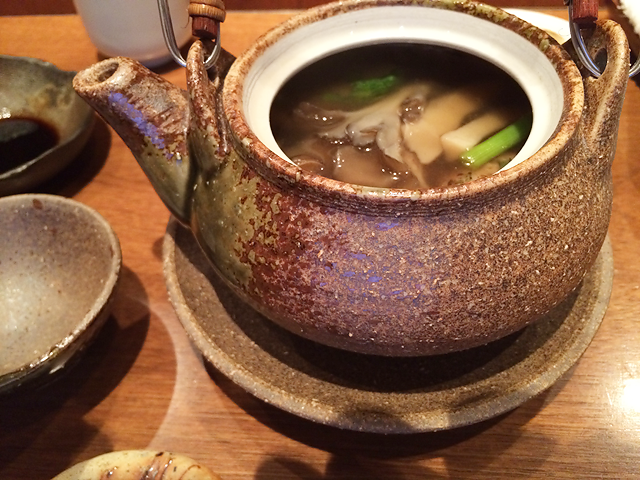 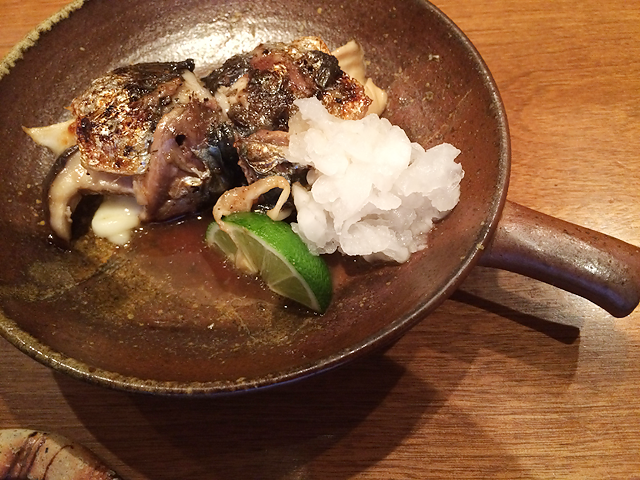 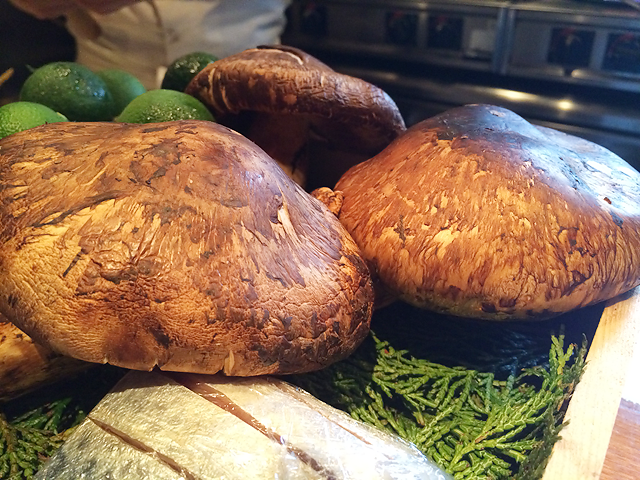 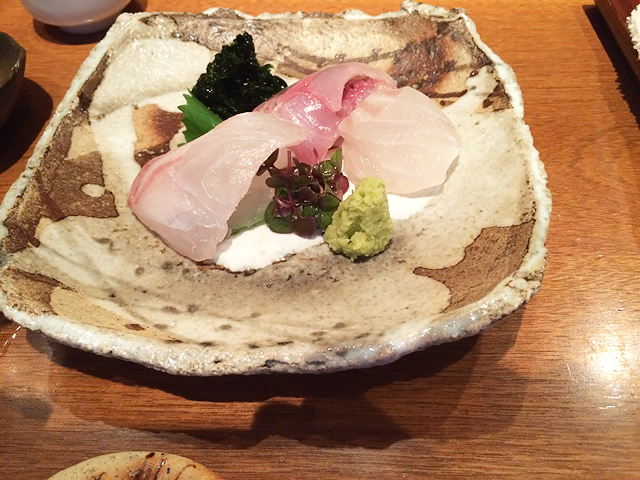 Since the gathering started at 1 p.m. and ended at 4 p.m., it was still light outside when I got out of the pub. Being slightly drunk as early as late afternoon did not feel bad. I really want you to try Michizakura (from Nakatsugawa, Gifu) as well as Shimbashi Moto.